Workplace Chaplaincy Mission UK (WCM UK) is a registered charity, number 1092245. It was previously known as the Industrial Mission Association, founded in 1959, and has maintained an uninterrupted and vital church presence in workplaces.

WCM UK is a members’ network of over 500 practitioners engaged in workplace chaplaincy mission across the UK. We support Chaplaincy Teams and Individual Chaplains, with resources, networking, conferences and training. We can advise churches, chaplains and workplaces in good chaplaincy practice.

The charity also promotes the role of Workplace Chaplaincy as a form of ecumenical outreach for the Christian Churches of the UK and work alongside other types of Chaplaincy. We are associated with Churches Together in England.

Membership is by paying an annual membership fee and can be for individuals or teams.

The current members of the NEC are:

The network is run by the contributions of team leaders and individuals throughout the country. However you may wish to contact one of the key contacts below in the first instance who may then be able to put you in contact with your local WCM UK team leader. 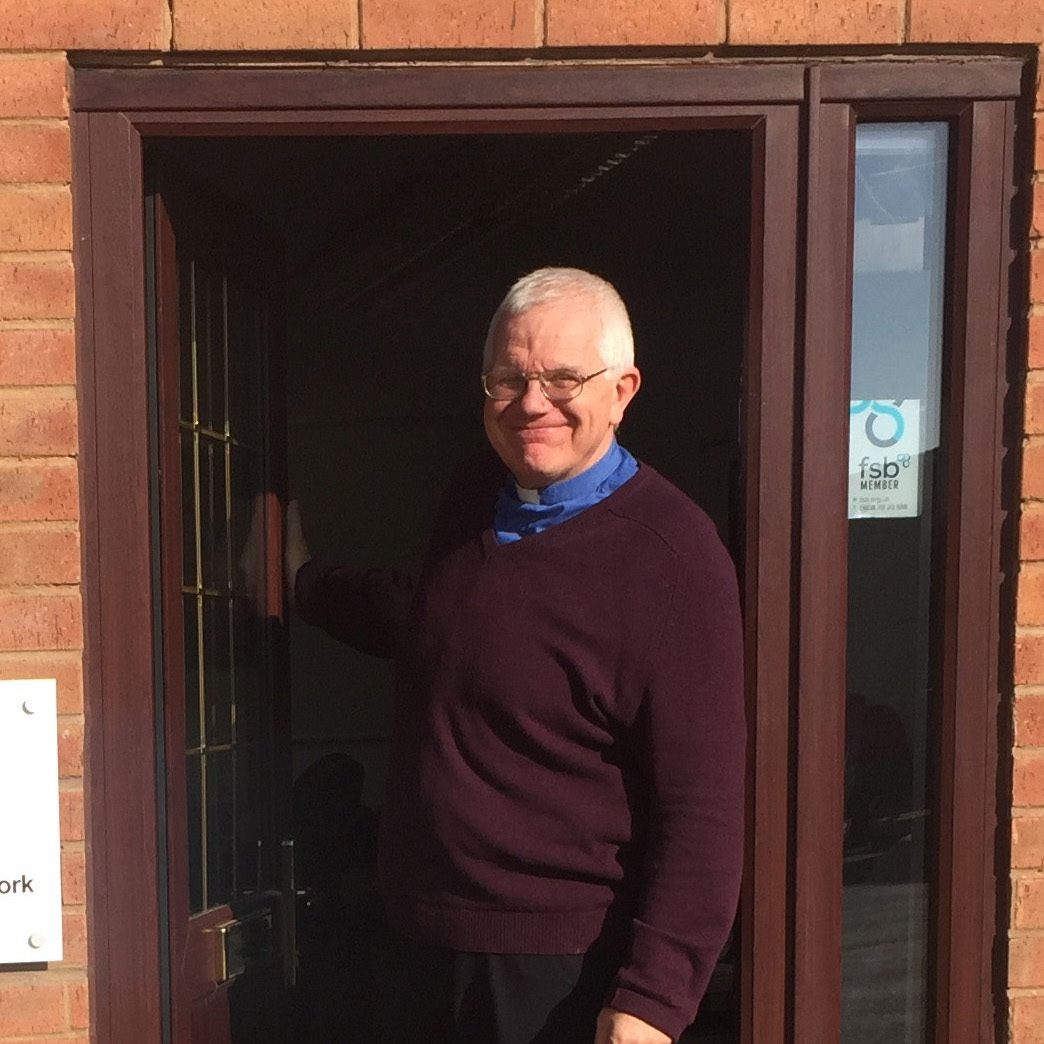 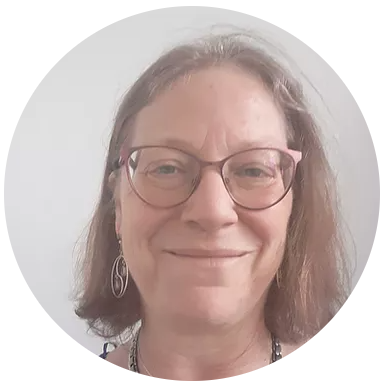 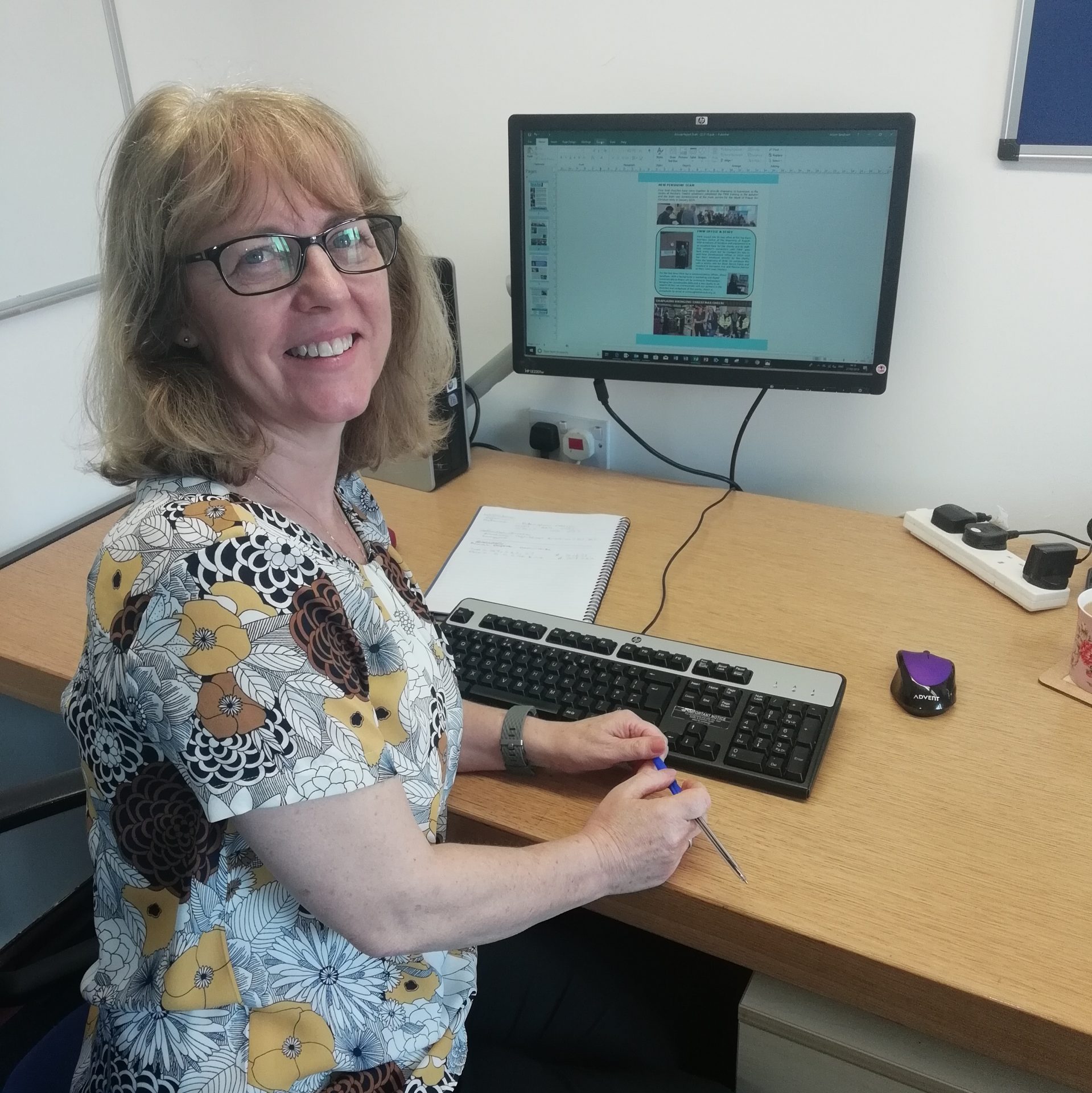